Cape of Good Hope was first named the ‘Cape of Storms’ by the first European to reach the cape, Portuguese explorer, Bartolomeu Dias on the 12th March 1488.  It was later renamed by John II of Portugal, to the ‘Cape of Good Hope,’ because it offered a route for ships to reach India and the East and so many trading opportunities. In 1580, Sir Francis Drake described the cape as the ‘Fairest Cape in all the World,’ during his circumnavigation of Earth.  Judging by the number of shipwrecks that scatter around the cape, I imagine it provoked fear and anxiety among many, even modern sailors.

The Cape was an important stopping point for trading ships sailing between Europe and the East and allowed Europeans to barter with the local Khoikhoi people for food and water.  Eventually the Dutch East India Company established a small provisioning station in 1652, that was sheltered in the bay behind the Cape peninsula and establishing the first European settlement in the region.  Today Cape Town is still a stopping point for boats sailing around the world and some clipper races.

The area surrounding the Cape became a national reserve in 1938 and in 1998 it became the Cape Peninsula National Park, later being renamed to Table Mountain National Park. The park incorporates 7750 hectares, including 40 kilometres of coastline stretching from Schuster’s Bay in the West to Smitswinkel Bay in the East.  At the Southern most point of the park are the cliffs that tower 200 meters above the sea and include Cape of Good Hope, Cape Maclear and Cape Point. It is a common misconception that Cape of Good Hope is the most southern tip of Africa, but in fact that title belongs to Cape Agulhas about 150 kms to the east-southeast.

We went with Totem on the 29th of January to the Cape of Good Hope. We took the Flying Dutchman Funicular up to the lighthouse which has stunning views of the cliffs. The funicular which opened in 1996 was named the Flying Dutchman after the legend originating in the 17th century during the golden age of the Dutch East India Company.  Legend has it that sailors reported a ship said to glowing with ghostly light heading for the Cape, but never reaching it. If the ghostly ship was sighted it was said to warn of impending doom. Today however, the Flying Dutchman is a peaceful 3 minute ride that saves the uphill walk to reach the lighthouse. 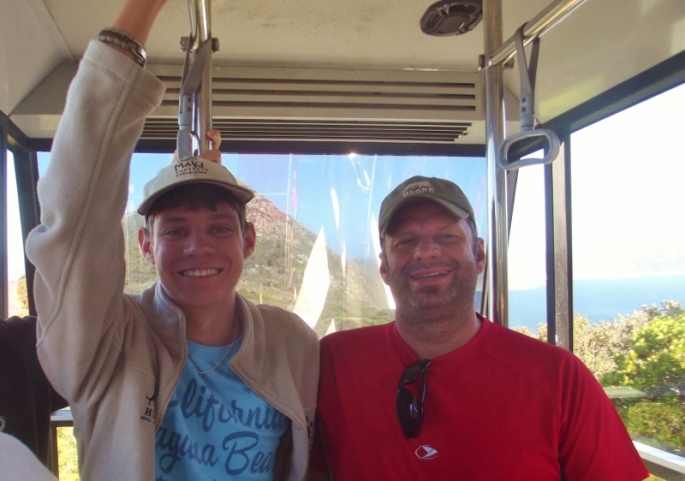 Turns out the original lighthouse at 262 metres above sea level wasn’t very successful for two main reasons, firstly that it could be seen too early by ships rounding the point causing them to come too close and secondly during foggy conditions it couldn’t be seen at all. It was both of those reasons which caused the Portuguese liner, Lusitania to wreck just south of the Cape on April 18th 1911 on the bellow rocks.  The lighthouse was relocated to only 87 metres above sea level and can’t be seen from the West until boats are a safe distance South.  The lighthouse sits on Cape Point and is actually pretty picturesque, more so than Cape of Good Hope. 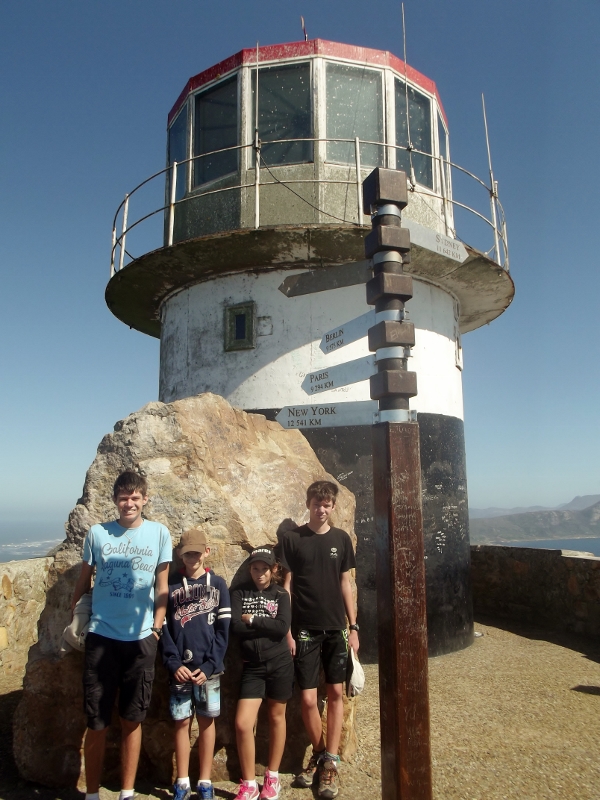 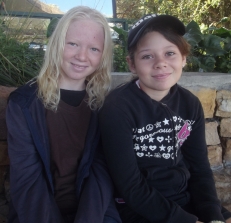 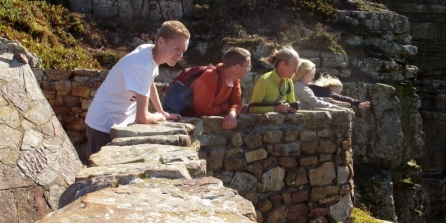 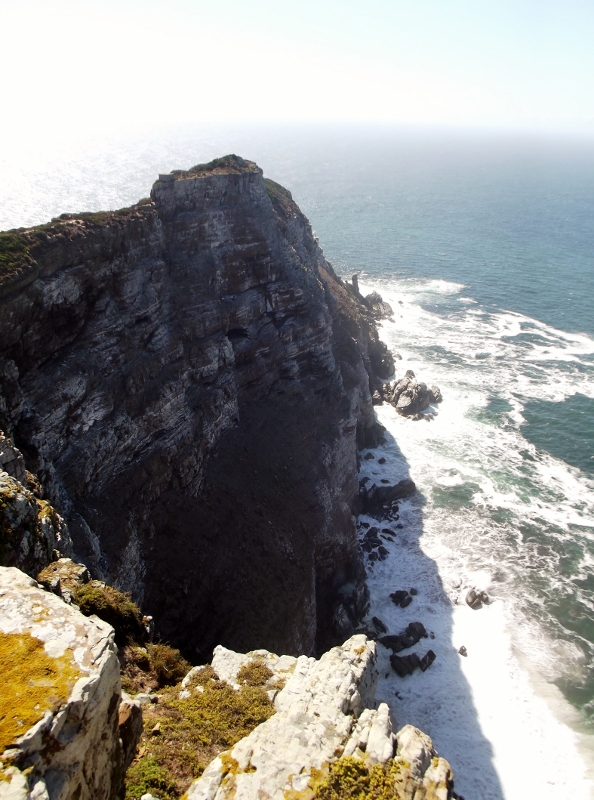 We caught the funicular back down and then did a 3 km round walk to the Cape of Good Hope.  We saw small herds of eland, lizards and the rock hyrax or dassie. 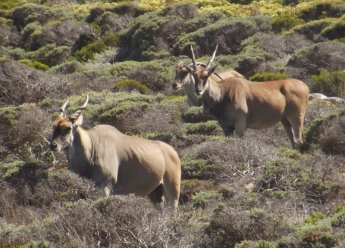 For further information either click on the link or go to the following web page:  https://www.sanparks.org/parks/table_mountain/tourism/attractions.php#tablemountain